KNOW THIS: Kale is one of the top nutrient dense foods.

We’ve all grown up being told to “eat your greens”, and with good reason, but when it comes to kale, this is one green vegetable, you really should be wolfing down.

Why? Well the humble kale is one of the most nutrient dense foods available. It’s very high in antioxidants with powerful cardioprotective, blood pressure lowering, anti-inflammatory, anti-viral, anti-cancer and even anti-depressant effects.

It’s an excellent source of vitamins, with a single raw cup providing 134% of the RDA of vitamin C – 4.5 times much as spinach and even more than an orange. It’s one of the world’s best sources of vitamin K, containing 684% of the RDA, plus it’s high in beta-carotene, an antioxidant that the body can turn into vitamin A. It’s also a good, plant-based source of calcium, magnesium and potassium. But most surprisingly one cup contains 3 grams of protein making it an essential ingredient for the plant based folk amongst us.

As a result of its high antioxidant content, kale is one of the vegetables with the highest ORAC rating (Oxygen Radical Absorbance Capacity – measuring foods’ ability to scavenge the free radicals that cause significant damage to living cells and tissues). Only a handful of vegetables – including raw garlic, red cabbage, sweet potatoes, savoy cabbage, beet greens and rocket – have been reported to have a higher ORAC rating than kale, meaning it should be a staple in your diet.

In addition to these health benefits, the antioxidants also provide beauty benefits, with its free radical neutralising effects that keep your skin looking great – definitely something I need as I fast approach 40!

More importantly though, kale contains several glucosinolates that are converted into isothiocyanates in your digestive tract. A large body of evidence suggests that these may help prevent cancer and, in some cases, even suppress the growth of cancerous tumours. Isothiocyanates work their anti-cancer magic by eliminating potential carcinogens from the body, by conferring protection against DNA damage, and by stimulating the self-destruction of cancerous cells. Most of the research related to isothiocyanates, kale and cancer has focused on colon cancer and breast cancer, but there’s also evidence that kale and other foods that contain glucosinolates may also provide protection against prostate cancer, ovarian cancer, and bladder cancer.

The potential health benefits of kale also include enhanced urinary health, which may extend well beyond protection against bladder cancer. Kale is listed as one of the best foods to fight UTIs due to pro-vitamin A, which is known to promote healthy surface linings of the urinary tracts.

Who’d have thought one leafy vegetable could have so many incredible health benefits? Luckily it tastes delicious too. Especially in a stir fry. Nom nom. 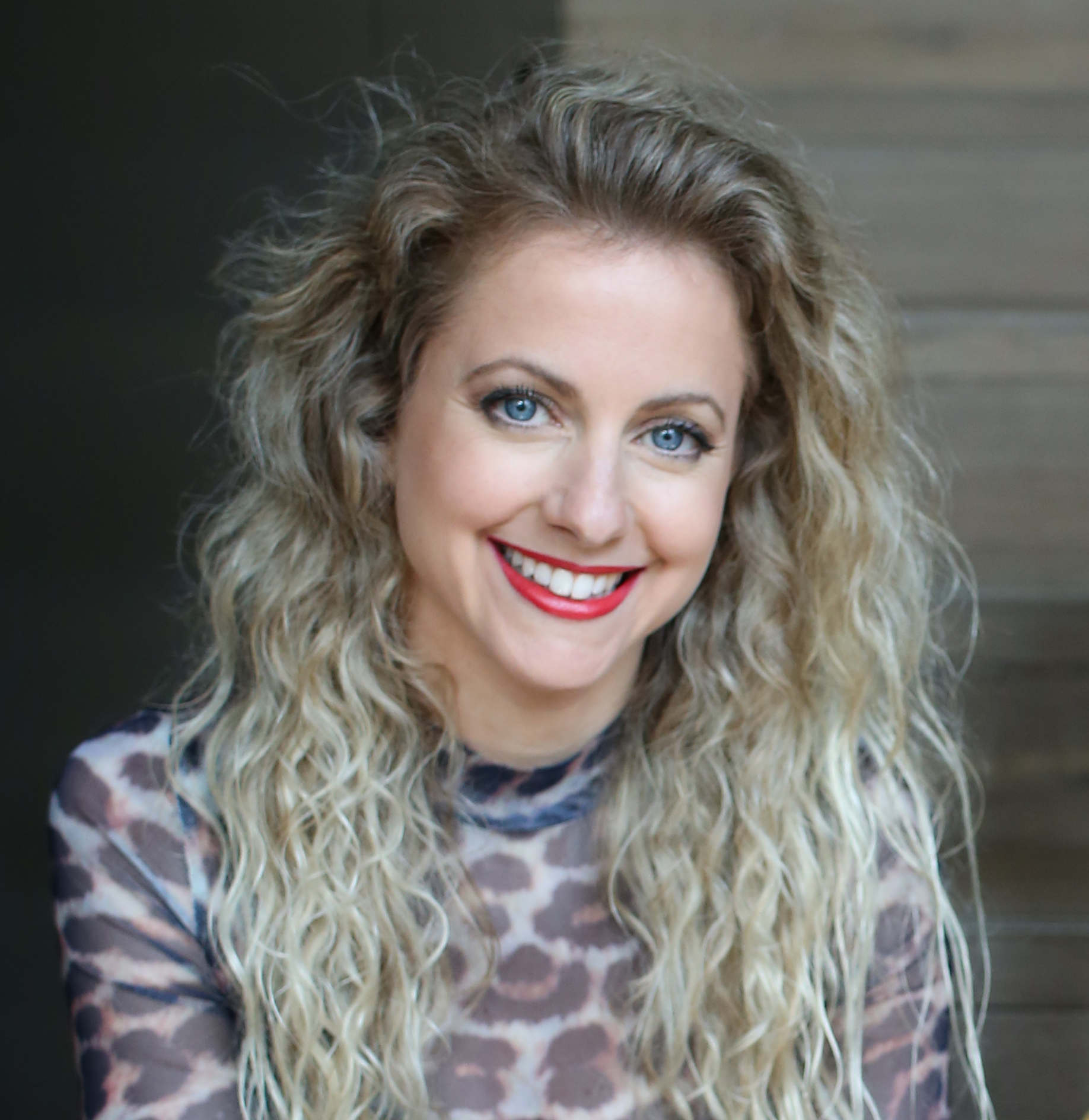 I’m obsessive about researching a healthy, natural lifestyle, and so thought it’d be useful to share all the knowledge I’ve collected over the years in an easily digestible format.

If you have any topics you’d like to know more about, please get in touch.